Here is how to remove the HVAC control unit from the C5 Corvette. 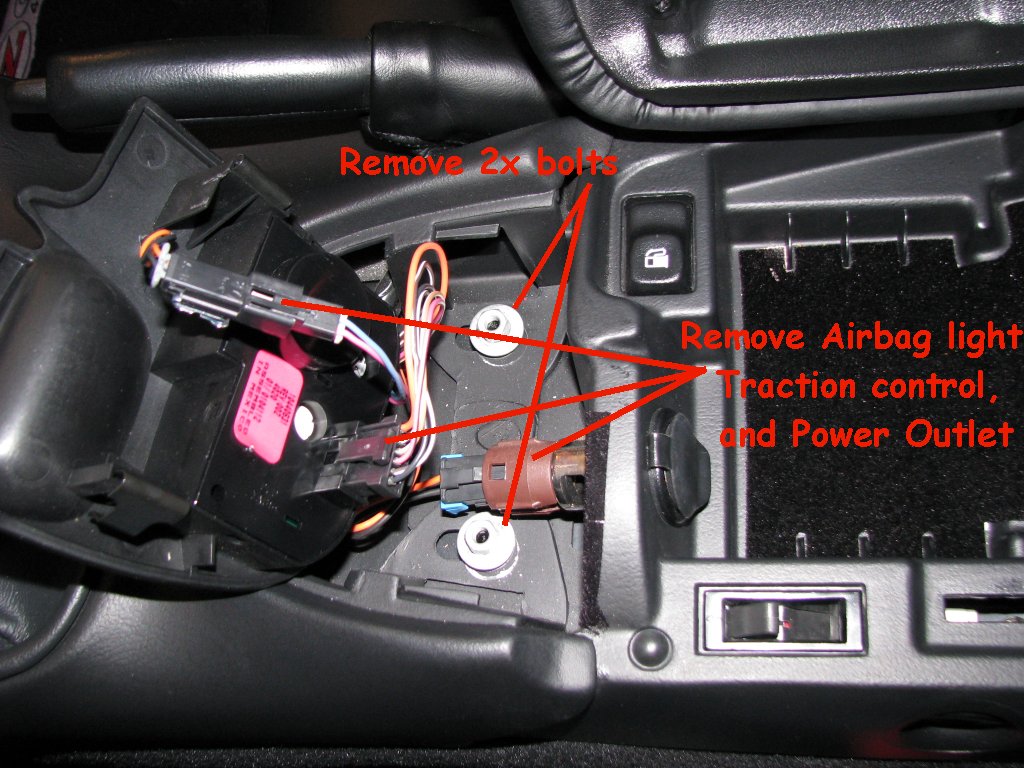 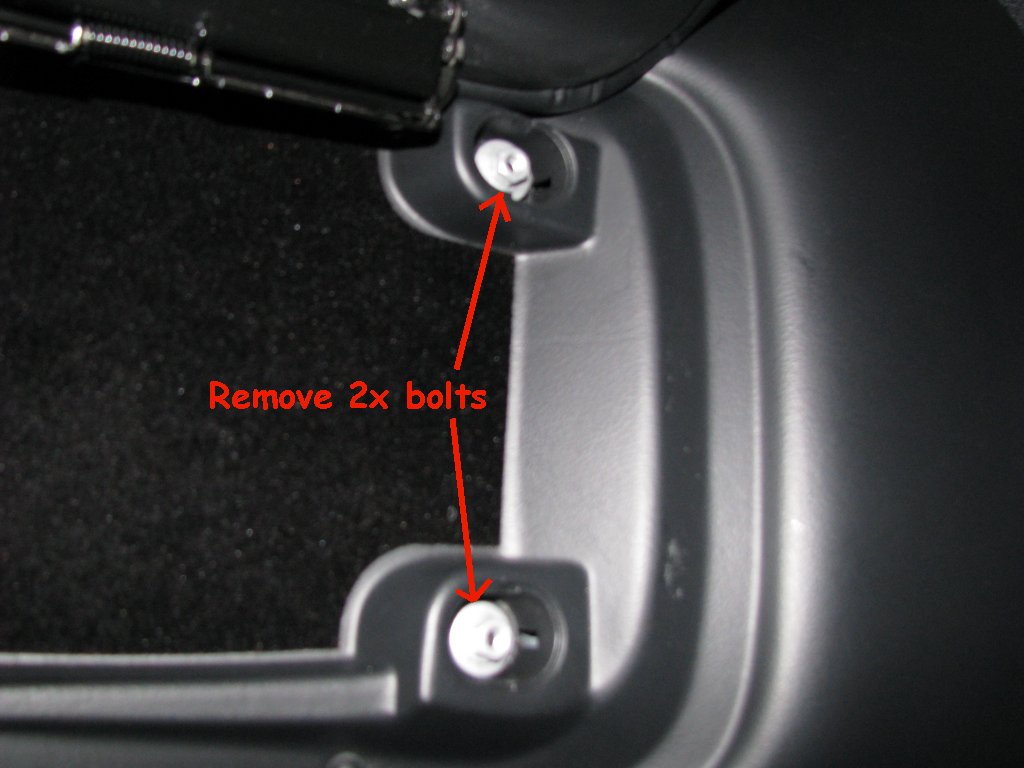 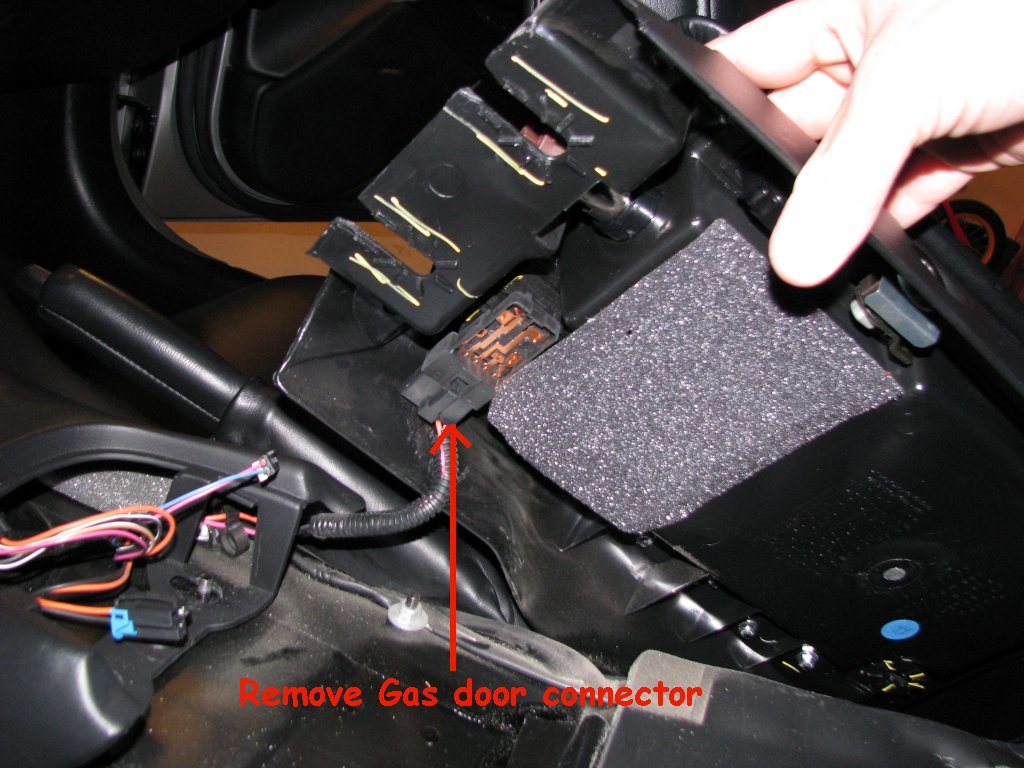 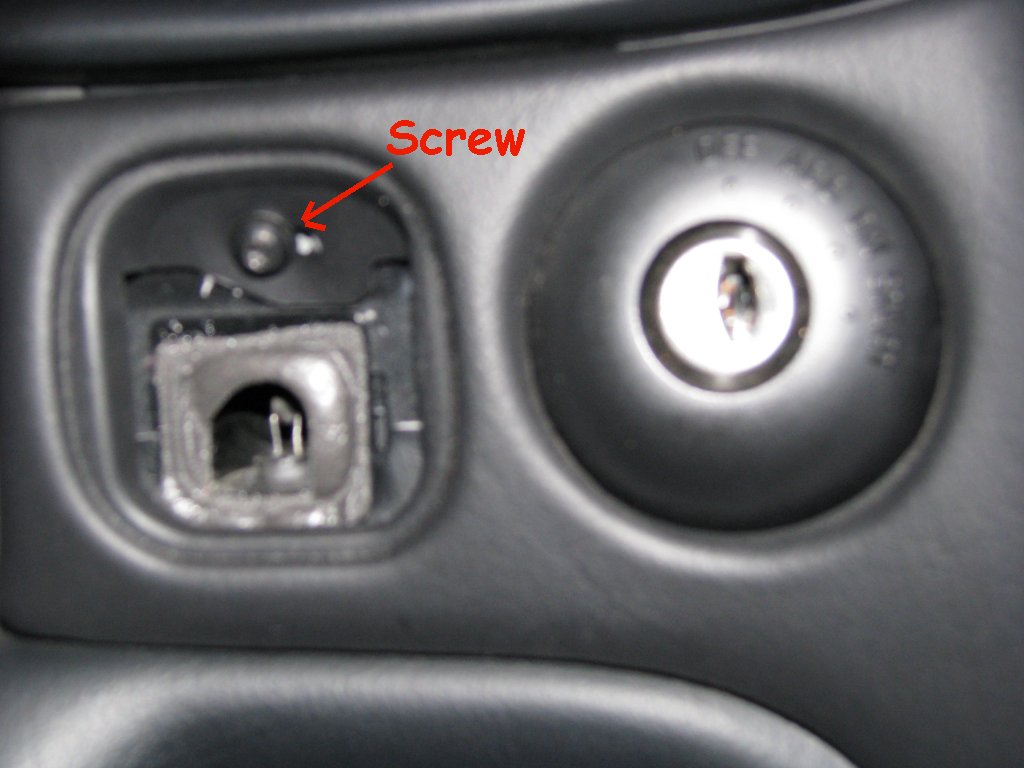 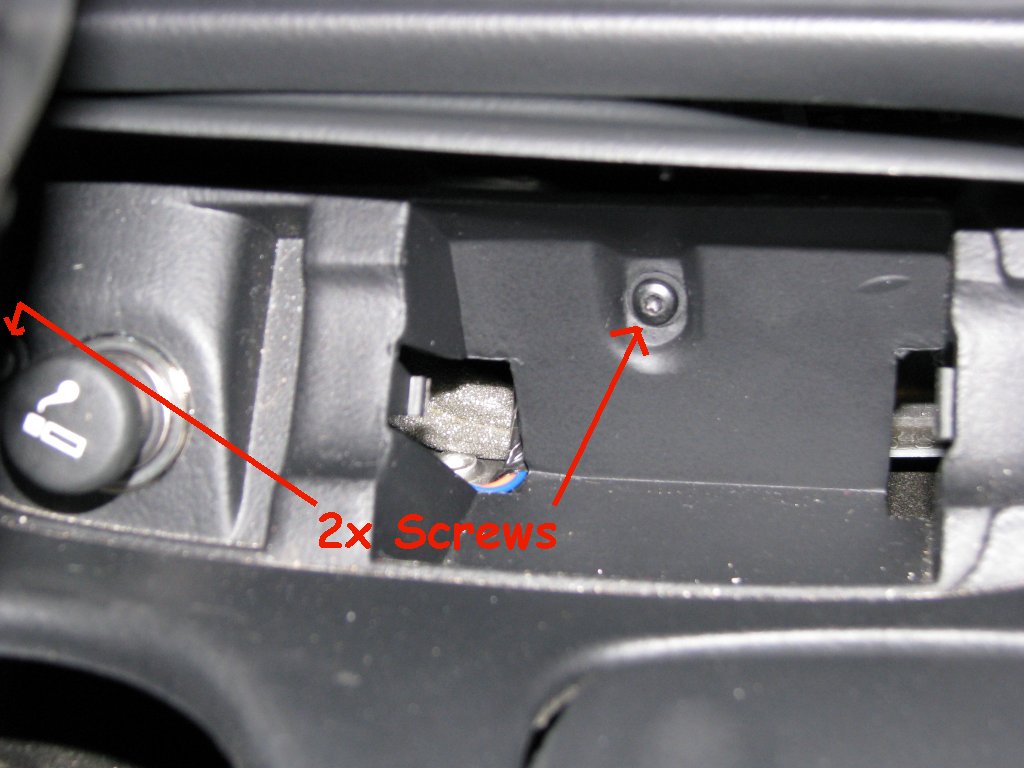 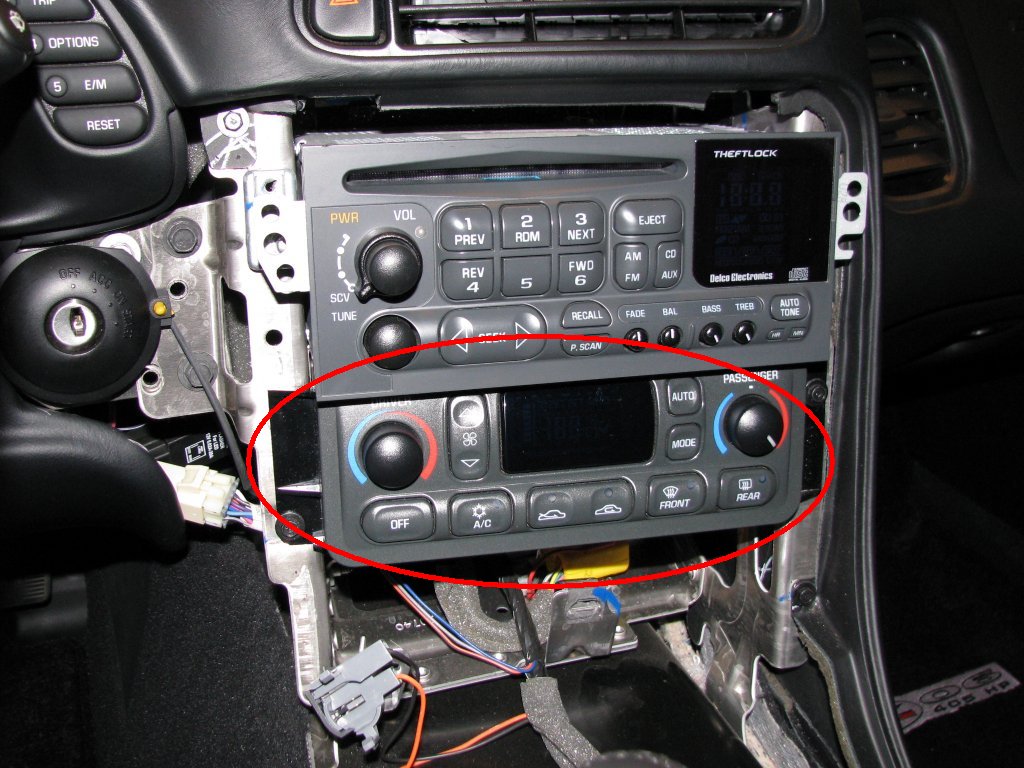 Remove the 4x screws in the HVAC cover (Circled in red).

Remove the 4x screws in the circuit card (Circled in red). 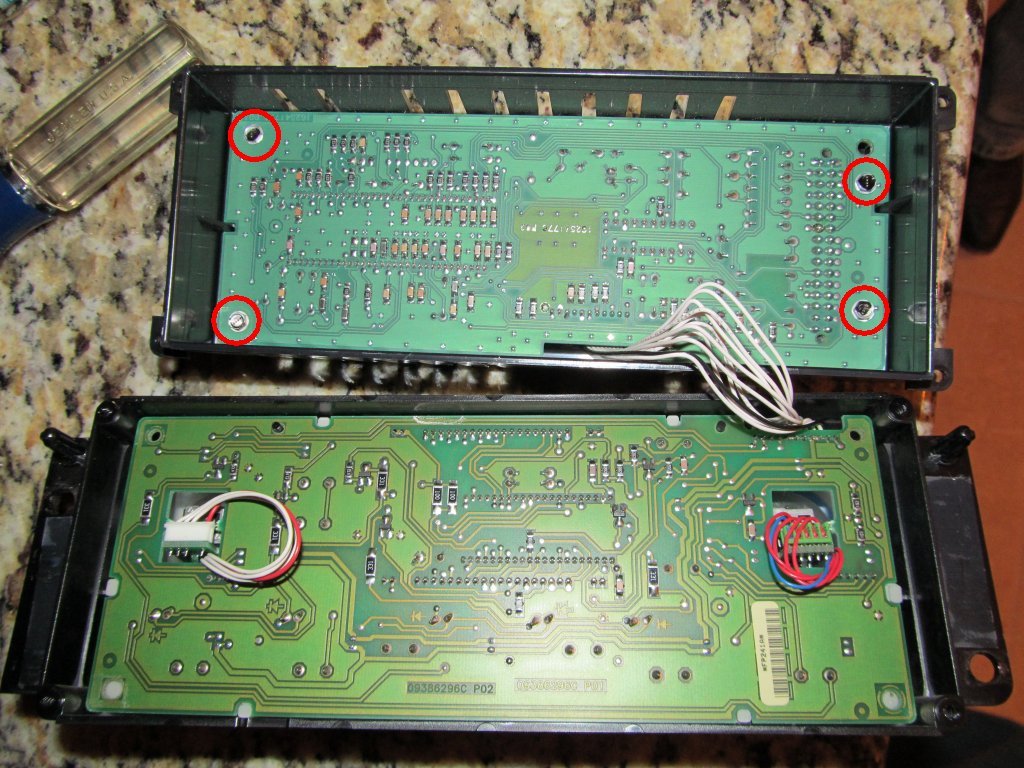 **NOTE** There is another HVAC board design out there.
The same 241 surface mount resistors need to be re-flowed.
They are on the same board, just not in the same position as my board below. 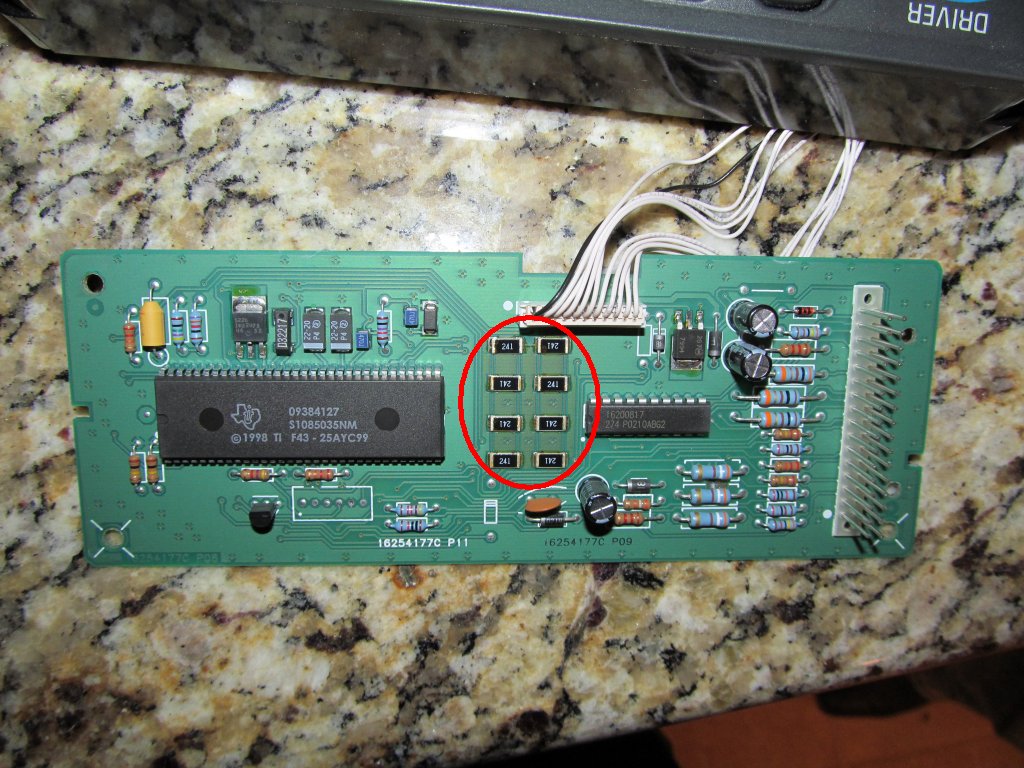 Here is the other earlier version board. 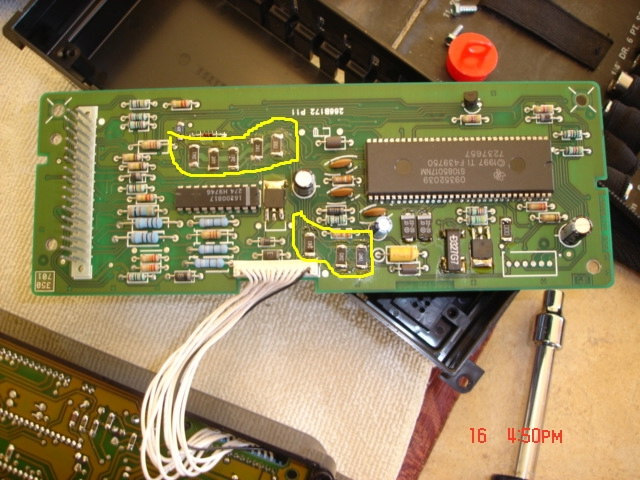 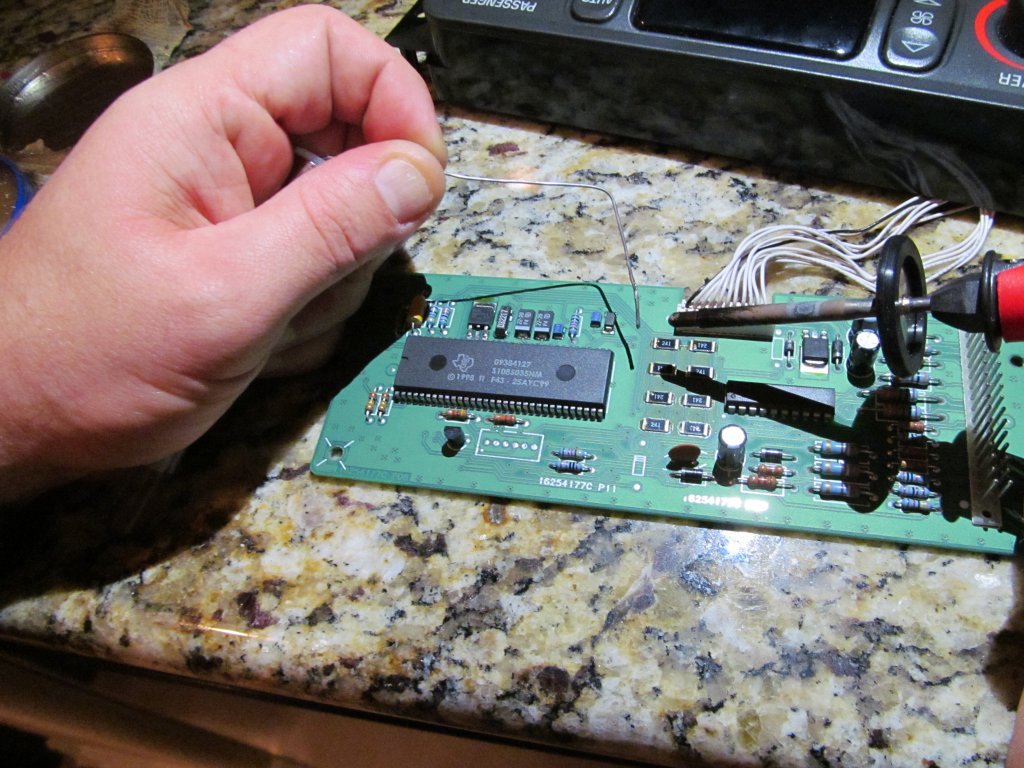 This is after I did the soldering work.
The HVAC display is back to standard brightness now. 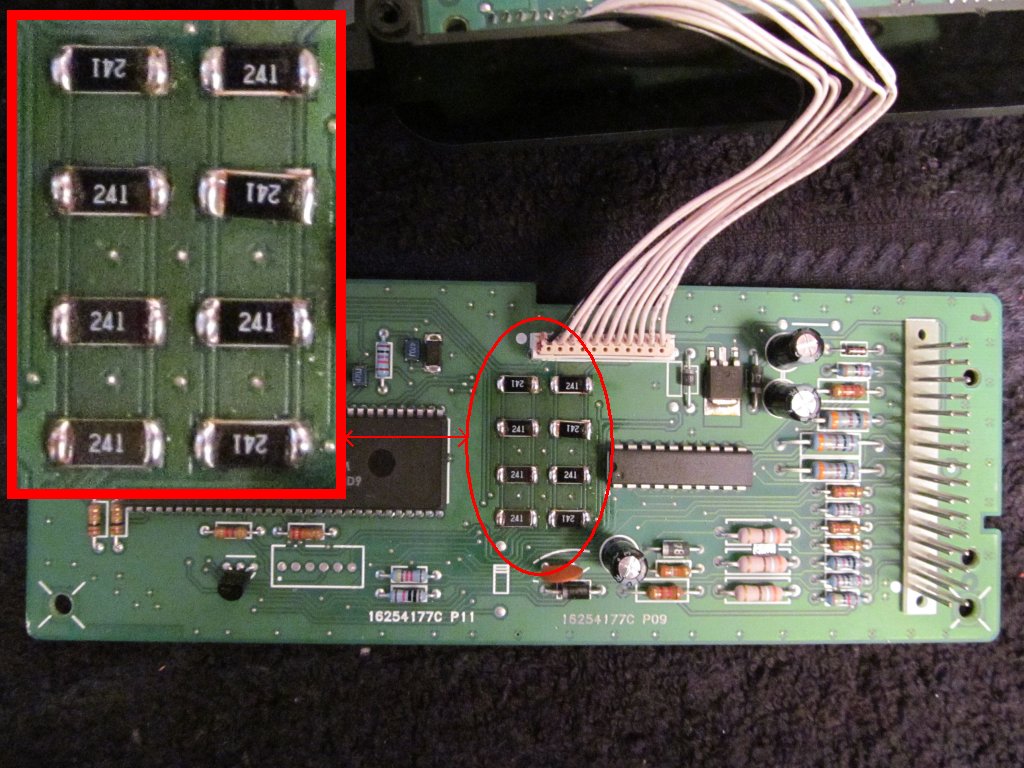